I asked my mom some time ago to enumerate her favorite actors, and not long afterward I also asked my dad. He came up with an interesting list – some choices are no-brainers because I’ve heard my dad talk about them quite a bit, though there are some surprises too. So I included my reactions – if I agree or disagree with his choice, or if I’ve even seen the actor in question. My dad’s criteria seems simple enough – he likes the “cowboys”. Whenever I’d ask him to explain why he chose a particular actor, he’d just say “Oh I like him because he’s a cowboy.”

Agree, Disagree, Don’t Know Him: Agree! I only saw Casablanca for the first time last year because the few minutes I always saw on TCM seemed boring. But when I sat down to watch it, I finally understood why its such a classic! It’s not my first Bogart movie (I’ve seen Sabrina several times) but it’s the first time I realized why he’s considered the greatest classic Hollywood actor. I definitely see why my dad would include him in the list. 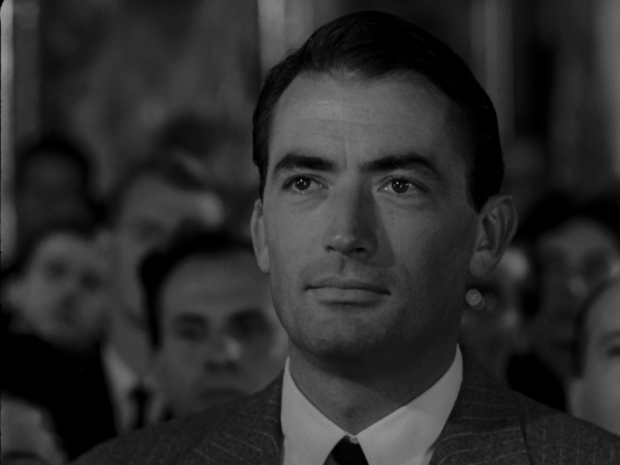 Gregory Peck in Roman Holiday, a.k.a. the first movie that broke my heart.

Agree, Disagree, Don’t Know Him: “Rome, by all means, Rome.” Of course I agree! I LOVE Gregory Peck. And my mom agrees too, putting him even higher on her list at Number 3. 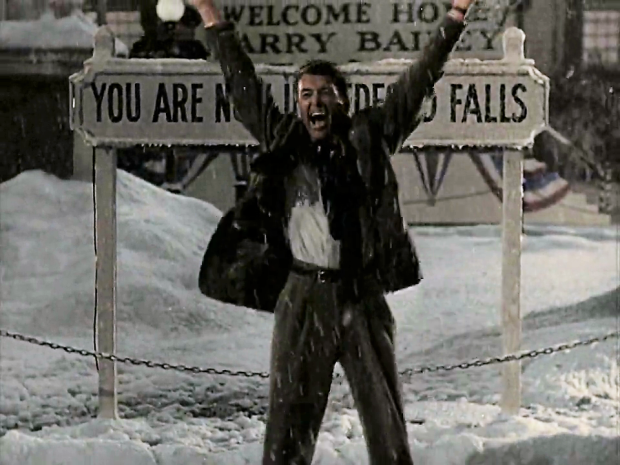 Agree, Disagree, Don’t Know Him: Most wholeheartedly agree! I know full well how much my dad loves James Stewart, because no matter how many times he’s seen his movies, he will always drop everything whenever a James Stewart movie is playing on TV. And this from a guy who never wants to rewatch movies. And my dad is always game to watch It’s A Wonderful Life with us every holiday season.

Agree, Disagree, Don’t Know Him: Disagree! Bleurgh. I’ve seen a couple of John Wayne movies, and I must admit I’m not a fan. I thought comedians’ impressions of him were over the top, but having seen his acting, I realize they’re really accurate. What is up with all the “pilgrim”? But somehow my dad loves him, so I just make sure to stay as far away from the living room as possible whenever he puts on his precious John Wayne movies.

The World of Suzie Wong

Agree, Disagree, Don’t Know Him: Yes, yes, a thousand times yes! William Holden is easily in my Top 3 old Hollywood crushes, though it’s a surprise to me that my dad would include him in his list since he’s not a “cowboy”. I haven’t seen this movie and now I’m excited to watch it, but my God if he dies again (no spoilers please!) I’m gonna want to speak to the manager.

From Here to Eternity

Agree, Disagree, Don’t Know Him: Hmm, I know who Burt Lancaster is, but I don’t think I’ve seen any of his movies, apart from his memorable role in Field of Dreams. I am putting From Here to Eternity on my list though so I will finally see what all the fuss is about. And as a bonus, I’m curious to see how Frank Sinatra got his Oscar.

Agree, Disagree, Don’t Know Him: I’d have to say I don’t know him, though I have heard of Robert Mitchum, because I’ve never seen a single one of his movies! If I were to pick one, I doubt I’d start with my dad’s choice, because it seems it’s another Western (which I can’t really get into). Reading about him, I think the reason my dad put him so high up on his list is because he typically played what he would call bandido types – the antihero or maverick. But Deborah Kerr is also in The Sundowners so on second thought, maybe I will try out my first Mitchum movie someday.

Agree, Disagree, Don’t Know Him: Don’t know him. At all. But my dad talks about him and Shane all the damn time. This is the movie which ends with “Shane, come back!”, right? I don’t want to watch a Western that will leave me depressed. This is a hard pass.

They Died with Their Boots On

Agree, Disagree, Don’t Know Her: Right out of left field, my dad comes up with the lone woman on his list. I’ve only seen Olivia de Havilland in Gone with the Wind, but I’ll still agree with this one because she made the sappy Melanie likeable. I suspect the main reason Ms de Havilland, in this particular movie, is on the list is because of her pairing with Errol Flynn. I’ve never seen this, but I might try it because I want to find a movie where I will finally like Errol Flynn.

Agree, Disagree, Don’t Know Him:  Agree, but for a very superficial reason – Robert Taylor is gorgeous. (Also because I loved him in Waterloo Bridge, which I have seen, unlike Bataan.) But that’s not the reason he’s my dad’s Number 1 though. It turns out even as a young boy he’s admired Taylor, probably because he always played the perfect hero. He sure looks the part, and with this particular film being a war movie set in our country, I think I’m beginning to see why he’s top for the pops.